On the occasion of the Paris COP21 Water and Climate day in December 2015, and in support of the "Paris Pact for the adaptation to climate change in the basins of rivers, lakes and aquifers", several cooperation agreements have been signed for the realization of exemplary and immediately applicable adaptation projects, notably between the French and Mexican Ministries of the Environment, the Basin Committee of the Valley of Mexico and Seine-Normandy Water Agency, the Hai River Conservancy Commission in China and the Seine Normandy Water Agency in France, as well as between the CICOS (International Commission of the Congo River) and the French Development Agency.
Following the Marrakech COP22 in 2016, the French Ministry of Ecology supported the experimental project to create an incubation system for climate change adaptation projects in the water sector, to facilitate the financing of these projects by providing them with methodological support enabling them to respond directly to the financial eligibility criteria of the various donors concerned.
An "Incubation Platform" has been set up for this purpose by the International Office for Water with the support of the experts of the World Alliances for Water and Climate (GAfWaC):6 projects were thus able to be "Incubated" in 2017. These are projects that demonstrate the effectiveness of adaptation measures based on appropriate planning and production of data management tools required to identify climate issues for the water sector. in the Congo Basin, the mouth of the Senegal River, Burkina Faso, the Sava and Sebou Basin, as well as the knowledge platform on water and climate in the Mediterranean, which has entered in the active phase of fundraising.
Closing of the International Summit "Water and Climate" of Rome, on October 25, the Italian Minister of the Environment announced the allocation of an envelope of Five Million Euros to support the incubated projects of Congo, Senegal and the Sava, as well as the continuation of the "Incubation Platform" experience over the next three years. 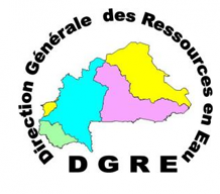 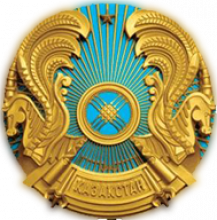 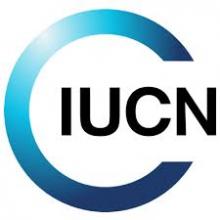 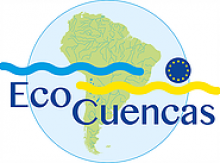 Reduction of the Industrial pollution in the city of Fez 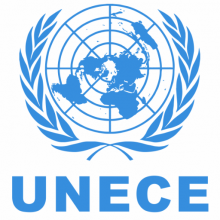 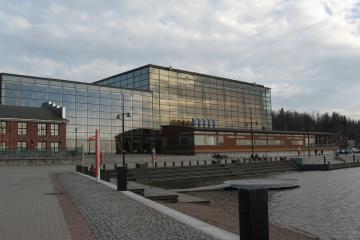 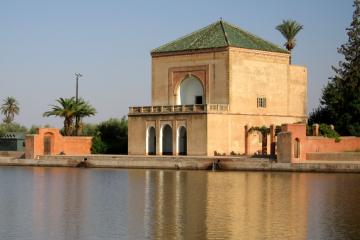 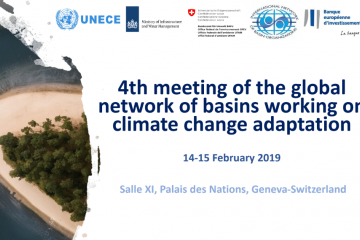 UNECE 4th meeting meeting of the Global network of basins 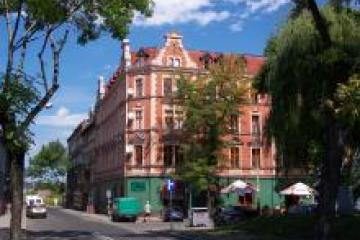 END_OF_DOCUMENT_TOKEN_TO_BE_REPLACED

For the Alliance of Megacities

For the Business Alliance

For the Desalination Alliance